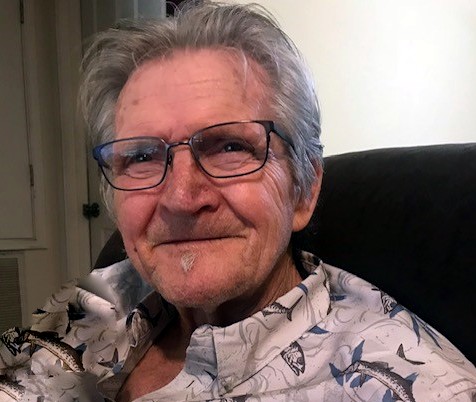 Glen was born December 6, 1940 in Hornersville, Missouri to Arthur and Ada (Myers) Simmons. His mom worked in the local hospital while his father worked for the railroad. One of twelve children, Glen had a good childhood helping his family pick cotton and other seasonal crops. He enjoyed hunting and playing with his large family. Receiving his early schooling in a small, one room schoolhouse, Glen went back later in life in the early 1970s to get his GED. He was able to walk in and take the exam without ever studying.

Glen met his beloved wife Mary when she was just sixteen. After many years of occasionally running into each other, they finally started dating, and quickly decided they were each the perfect person for the other. They married on December 19, 1964 and had 54 wonderful years together. A good husband and father, he loved his family dearly, and was happiest when they came home.

Glen was a hard worker, supporting Mary and their two daughters, Angela and Glenda, by working as a paint contractor. Over their lifetime together, Glen built three homes for Mary, doing the majority of the work himself. Being good with his hands, he let his artistic side show through his whittling. When he wasn't hard at work, Glen loved hunting, fishing, and barbequing, and was an avid reader. He also enjoyed watching history shows on TV as well as westerns such as Gunsmoke and anything with John Wayne. He loved living in the country, and was proud to be an American.

With his great sense of humor, Glen made friends very easily and had many friends. He wasn't easily offended and was tolerant of others. Although he was outspoken, he was open-minded, letting people be themselves.

To honor Glen's life, his family has planned a memorial visitation on Thursday, June 27, 2019 from 5-7 at Hillier Funeral Home of Bryan.

To order memorial trees or send flowers to the family in memory of Glen Simmons, please visit our flower store.