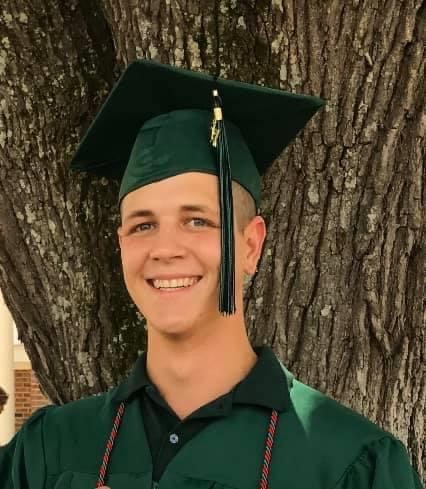 
Gabriel was born March 6, 2000, in Opelousas and was a resident of Duson. Gabriel was a proud 2017 graduate of the LA National Guard Youth Challenge Program (YCP). He loved to spend time with his friends and listen to music and skateboarding was his passion. Gabriel had hopes and aspirations for his future. His dream was to attend UTI, Universal Technical Institute, in Automotive Mechanics and to specialize in sports and luxury car mechanics. Gabriel attended St. Edmond Roman Catholic Church in Lafayette where his family are parishioners.

Gabriel was very strong-willed and super-intelligent since he was a young child. His love of skateboarding was a driving force in his lifestyle. He had a very strong love for his family and friends. His sense of humor and love of family brought joy to everyone around him. He was a light-hearted person who took life as it came and lived life on his own terms. He will be deeply missed by all who knew him.

He was preceded in death by his maternal grandparents, Marie Tonie Foreman and Robert McCaslin; and one cousin, Christopher Fontenot.

To order memorial trees or send flowers to the family in memory of Gabe Lavergne, please visit our flower store.