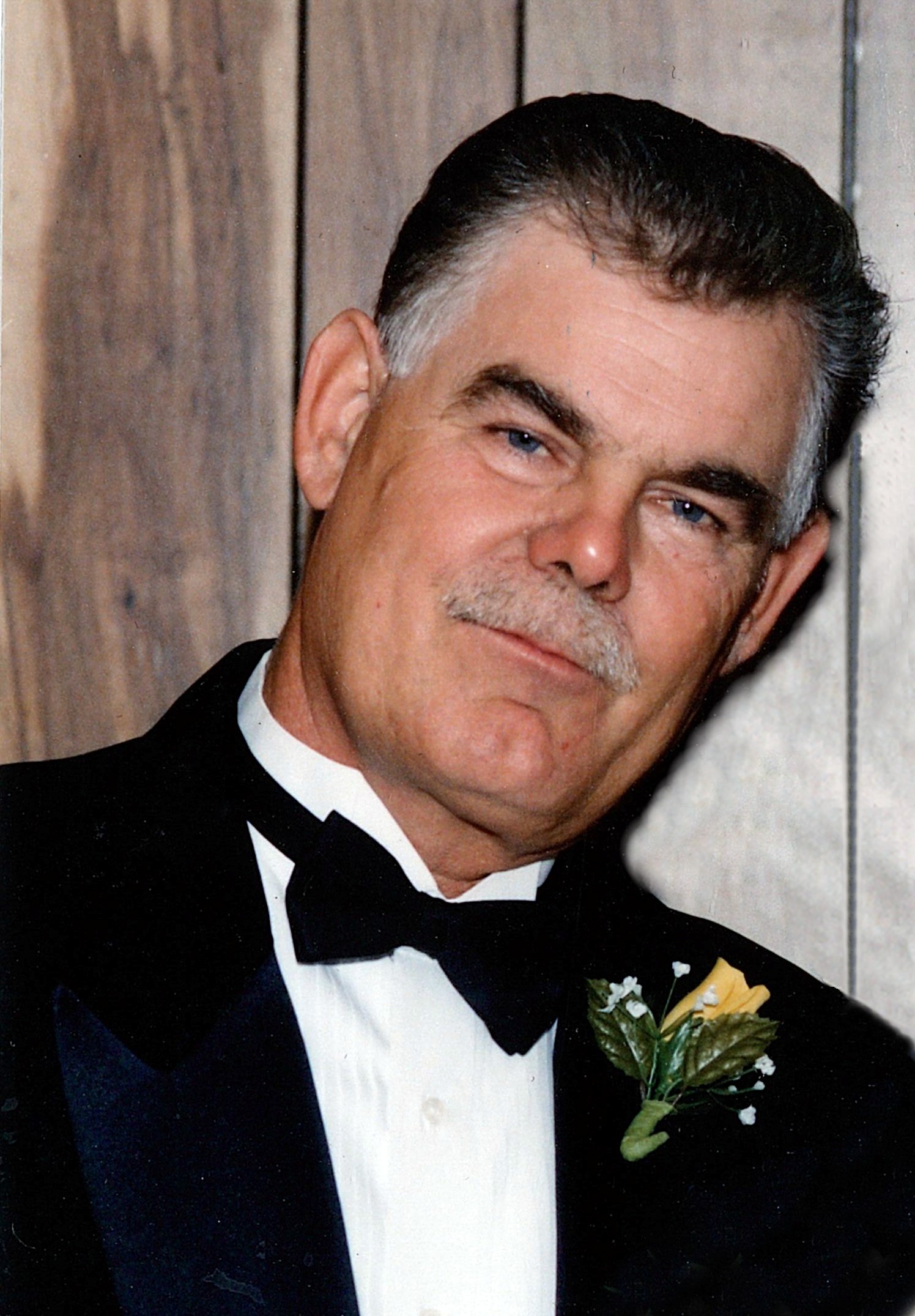 Floyd, known to many as E.F. was born in Dallas County on May 20, 1946 to Elmer Floyd Crain and Kathryn Alberta (Hiatt) Crain. His father was a truck driver and his mother worked as a bookkeeper and accountant. The fourth of six children, Floyd had a very mischievous childhood leading to many escapades and adventures. As a student at John H. Regean High School, in Houston, he played baseball and football. Shortly after high school, Floyd joined the US Marines and began serving our country in Vietnam as a rifleman sharpshooter. He received a Purple Heart for his honorable service over the two years he served.

Floyd met his wife, Kathy, through mutual friends while still in high school. The two were happily married on September 24, 1966. During their 43 years of marriage, they were blessed with eight children. His wife and children were very dear to him. He worked in the construction industry and then later as an A/C technician. In his free time, Floyd was an avid sports fan and loved going to car shows. He enjoyed raising game chickens, listening to oldies music, playing Pac Man, and watching The History Channel and war movies like Platoon and Full Metal Jacket.

Floyd was a character. Cantankerous and mischievous, he loved to argue, often willing to be a devil's advocate for the sake of the lively debates he enjoyed. Much as he loved his discussions, he was often known to mangle his words in hilarious ways, like calling a piñata a pina colada.

To order memorial trees or send flowers to the family in memory of Floyd Crain, please visit our flower store.