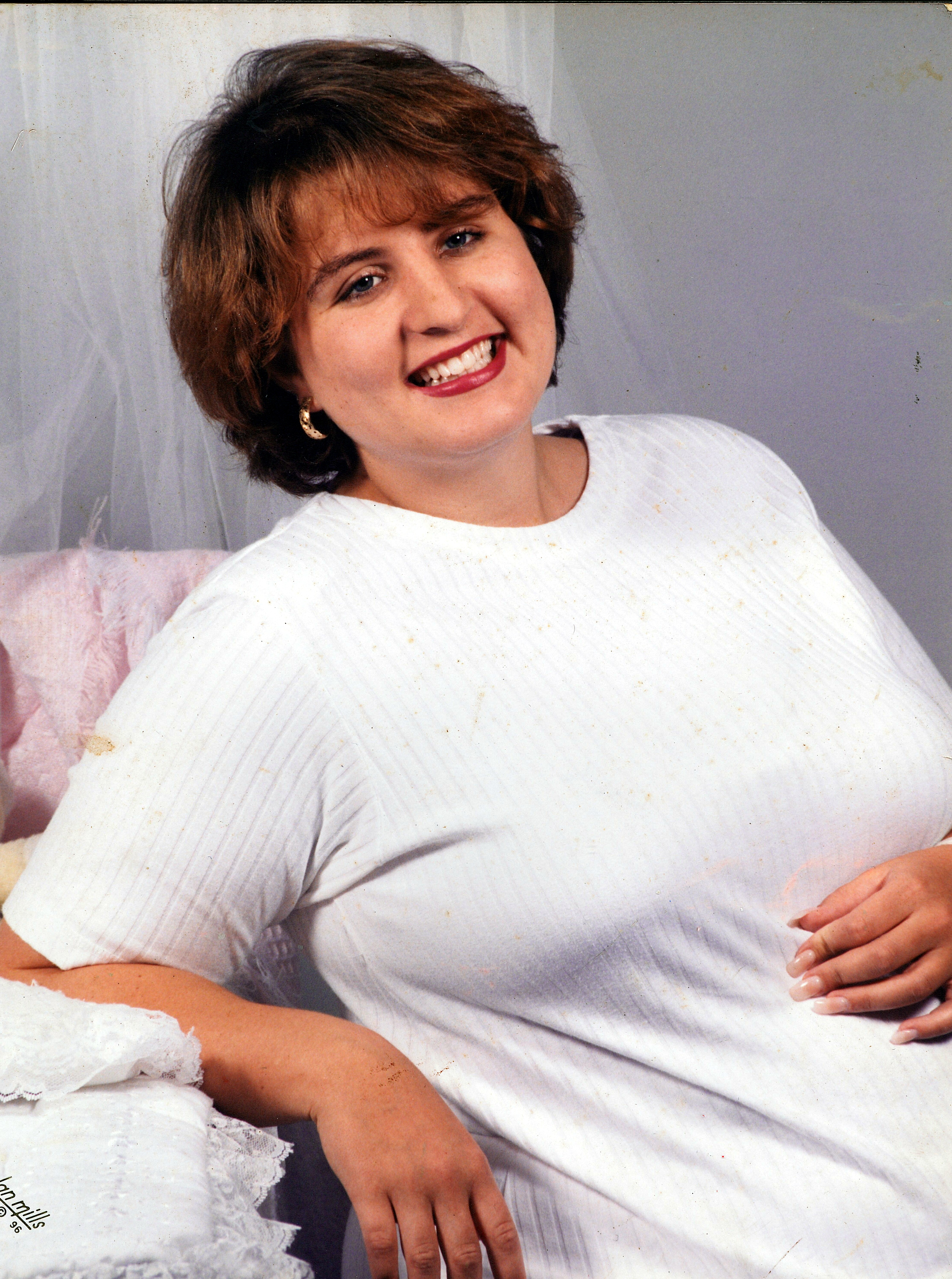 Elizabeth was born on September 17, 1977, in Woodward, Oklahoma, to Curtis Gene Stanley and Edna May Stanley. Curtis, a welder, and Edna, a housewife who later became a licensed nurse, adored the new addition to their already growing family. Elizabeth took her place in the birth order behind an older brother, Curtis, an older sister, Bobbie, and a second older sister, Terri. She did not hold the title of youngest child for long. Her baby sister, Janita, became the youngest of five and made Elizabeth a big sister. In her later years, she was gifted with two more siblings, Anthony; a brother, and Kimberly; a sister, after the marriage of her father to Shawna Stanley.

Elizabeth spent a large portion of her childhood in Breckenridge, Texas but moved to College Station in her teenage years. She loved to play sports, but was not able to be as involved as most children due to an injury. Elizabeth was a restless soul who loved life and cherished her family and friends. She yearned for opportunities to be around family members and created a special bond with her cousin, Becky. Becky became a best friend and sister to Elizabeth.

Elizabeth became a mother to Jordan Michael Pallas on March 3, 1997. She cherished her new role as a mother and doted over her beautiful baby boy. Elizabeth went on to have a daughter, Destiny Shyday Cobb on March 31, 2000. This breathtakingly perfect baby girl brightened her days and gave her purpose. She yearned to give these two amazing gifts everything she could. Being a single mom was difficult, but she wanted the best for her children.

Elizabeth went on to meet the love of her life, Ethan (Bud) Cobb, through a neighbor. They were inseparable and married on May 17, 2003. Elizabeth would affectionately recall their wedding day often and tell stories of how the wedding had to be postponed an hour, because Bud forgot to turn on the air conditioner at the church. This day was absolutely one of the most special days of her life.

Bud took on the father role to Jordan and Destiny as they created their own happy family. Elizabeth and Bud were blessed with a third child, Ethan Clark Cobb. This newest addition completed their special family, and she was completely smitten with her new ginger baby.

This already large family became larger when she was honored with the title of grandmother after her son Jordan and his wife Amber gave birth to her grandson, Lane Michael Pallas on January 17, 2018. Lane was the light of Elizabeth's eye. She once said, " I never knew you could love someone so much, until I saw his sweet face." She wanted nothing more than to spoil him absolutely rotten. Which was truly a gift that only she possessed.

Elizabeth enjoyed many things in life, but her family was definitely on the top of her favorites list. She would call or text family members multiple times a day just to tell them she loved them. She was known for giving hugs and kisses, whether you wanted them or not. She adored each and every niece and nephew and made

every single one feel special. Elizabeth had a hobby of collecting creepy porcelain dolls, an obsession with New Kids on the Block, and had a special connection to dragonflies. She enjoyed taking pictures, editing, and creating special gifts for family members with her pictures. She especially loved the beach and made it a point to create special memories there with her family. She was lovable, stubborn and absolutely selfless, but she was also bold and brave. Elizabeth loved to laugh and would jump at the chance to embarrass a family member. When asked about a special phrase that she would say often, family and friends instantly recalled her favorite saying, "Excuse my French!"

Unfortunately, Elizabeth's love for life was challenged with many obstacles. At the age of four, she was gravely injured and spent many months in and out of the hospital setting. The injury had lasting impacts on her physical health and changed her ability to live life as fully as she wanted, but she did not give up and was too stubborn to let it change the core of who she was. As a teenager, Elizabeth was further challenged by debilitating headaches that were caused by a brain tumor. She bravely underwent brain surgery but suffered lasting damage from the surgeries. In her early twenties, Elizabeth was given the devastating diagnosis of Chronic Myelogenous Leukemia (CML). She was treated with Chemotherapy and underwent a stem cell transplant thanks to the gift of stems cells from her sister, Janita. Elizabeth battled leukemia bravely for over twenty years.

Elizabeth Ann Cobb was an active member of the Bryan Church of the Nazarene. She volunteered in many different areas and was ready and willing to serve and pray for those who needed help. Elizabeth formed a special bond with her Pastor, Lonnie Green and openly spoke of her sincere love for he and his wife, Christie Green. She loved her Lord and honored Him with her giving heart. She will be missed deeply by the entire congregation.

Elizabeth is preceded in death by her maternal and paternal grandparents; her nephew, Keith O'Neil Baldwin; and her niece, Emily Grace Barnett.

She is survived by her dad, Curtis Gene Stanley; her mother, Edna May Stanley; her stepmother, Shawna Stanley; her brother, Curtis Gene Stanley II; her sisters Bobbie Jo McCarley, Terri Michelle Barnett, Janita Gail Johnson; a younger brother, Anthony Ray Fajkus; her sister, Kimberly Dawn Fajkus; her loving husband, Ethan (Bud) Cobb; her children: Jordan Pallas, Destiny Cobb, and Ethan Cobb; her daughter-in-law, Amber Pallas; her grandson, Lane Michael Pallas, as well as many nieces, nephews, great nieces, and great nephews. Elizabeth will be missed dearly, but we know that the angels are celebrating her arrival, and she will be with us always.

To order memorial trees or send flowers to the family in memory of Elizabeth Cobb, please visit our flower store.