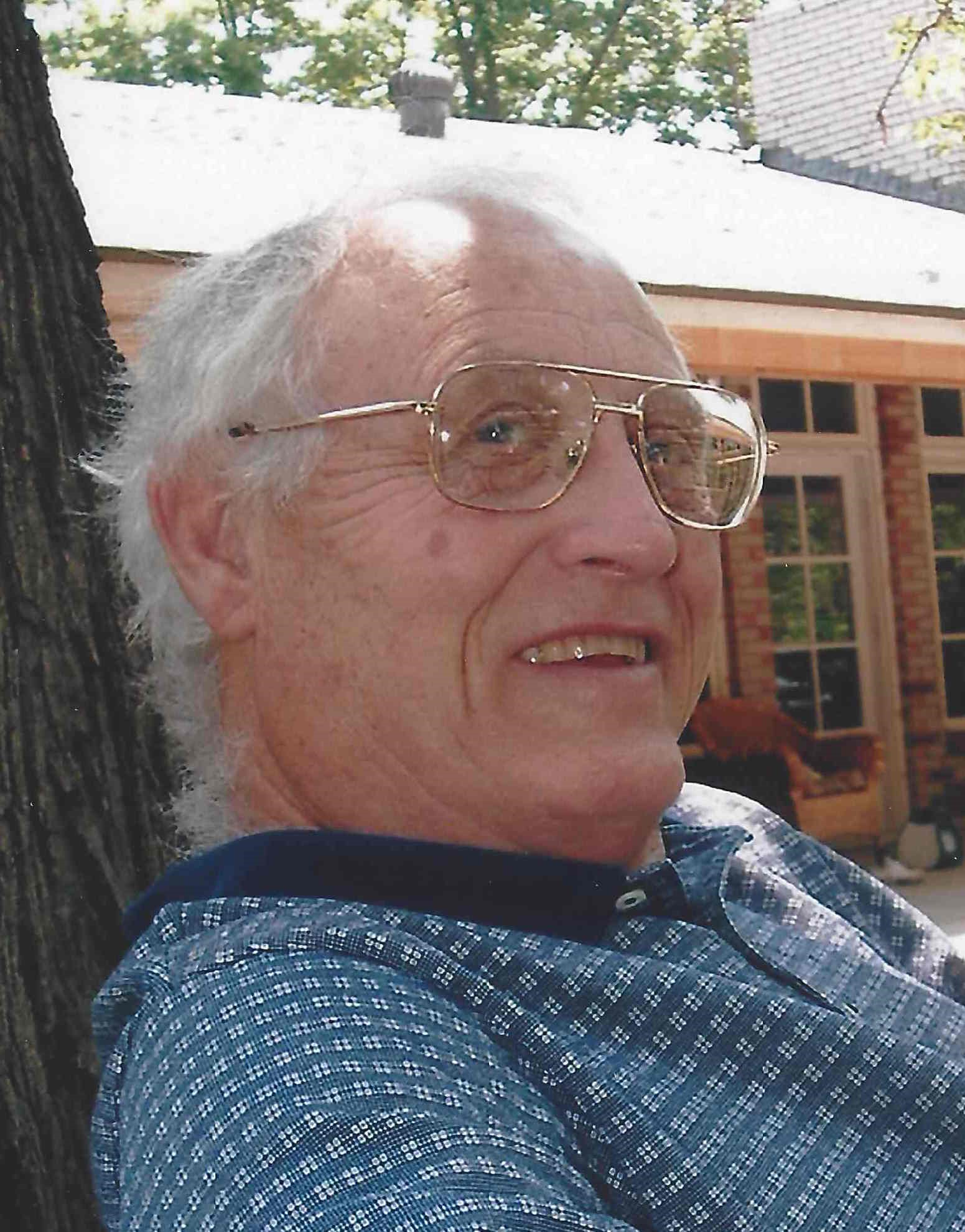 Dr. John Noble Melvin died on July 16th in Bryan following a long illness. John was born February 5, 1938 in Oklahoma. His father was a minister, his mother was a registered nurse and the family eventually made their home in Cotulla, Texas.

John attended the University of Texas and was a member of the Tejas Club. It was at UT where John met the love of his life, Margaret Ann Adams of Bryan. John and Ann were married in 1962, at First United Methodist Church in Bryan.

John graduated from Southwestern Medical School in Dallas and began his rotating internship at Maricopa County Hospital in Phoenix, AZ, where he was voted intern of the year by his fellow interns. Dr. Melvin then returned to Texas and served two years in the U.S. Air Force. After his service, John completed a residency in Anesthesia at Parkland Memorial Hospital.

John and Ann made their home and raised their family in Dallas. John practiced Cardiac Anesthesia for over 40 years, while his wife, Ann balanced her time between raising four children and writing a column for the Dallas Morning News.

While John's highest priorities were his family and the practice of medicine, he was truly a Renaissance man. His many interests included golf, which evolved into a profitable business with a patented set of teaching clubs. He was an avid pilot, and loved to fly his family to their ranch in Brazos County, where they enjoyed many memorable weekends. He also became an excellent photographer and enjoyed building computers and digital video editing.

Dr. Melvin was predeceased by his wife Ann, in 2010. He is survived by twin brothers, Bill and Ed; his four children, John and Tom Melvin, Ann Hatley, and Catherine Melvin; and his beloved grandchildren, Jack, John, Jason, Thomas, Aaron, Mary, Charlie, Annie and Maggie.

John had an insatiable love of learning and life. He was a self-made man who was loved and respected by all who knew him. He was a modest man who seldom raised his voice or lost his temper. He will be deeply missed by those who knew him.

To honor Dr. Melvin's life, a visitation will be held from 5:00 to 7:00 p.m. on Wednesday, July 24th, at Hillier Funeral Home in Bryan, Texas. His funeral service will be held at 7:00 p.m. on July 24th at the funeral home with a reception to follow.


To order memorial trees or send flowers to the family in memory of Dr. John Melvin, please visit our flower store.