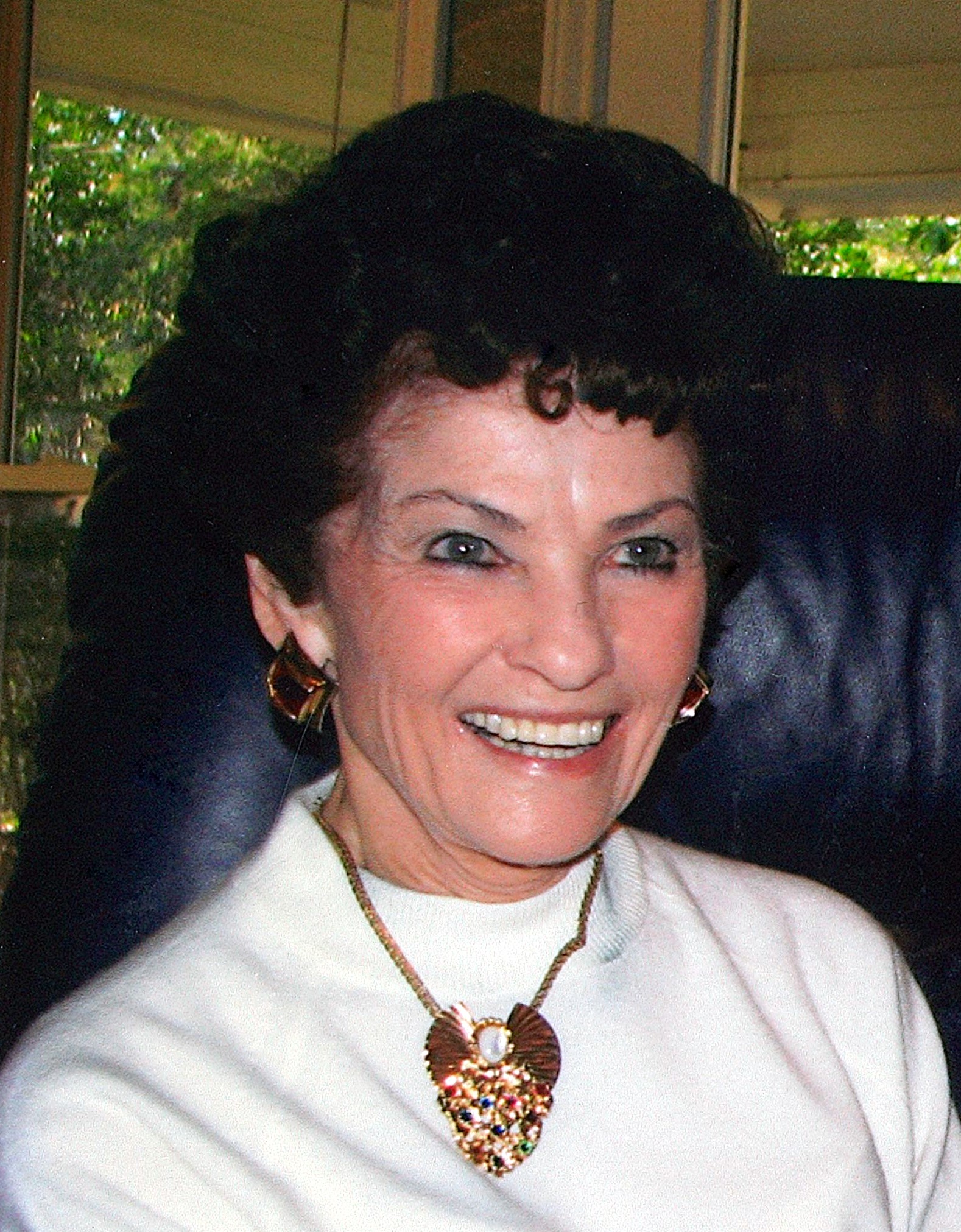 Doris Nell Connor Johnson was born on February 1, 1931 and went to be with her Savior Sunday, July 28th. She was born in Coleman, TX living most of her life in Houston, TX. She and her husband Bob were married on June 18, 1950. On September 14, 1955 their precious daughter Sharon, who quickly stole their hearts, came into the world. Doris spent her weekdays working at Champion Paper Company. However, her passion was raising their daughter. After retiring, she and Bob enjoyed traveling the world, their dinner groups with friends in April Sound, and time spoiling their two granddaughters, Kim and Courtney and later their great-grandchildren.
She was preceded in death by her parents, Mae and Richard Connor; sister, Estelle; brothers, Jimmy and Wayne; her husband of 58 years, Bob; and their beloved daughter, Sharon Kay Ellison.
She is survived by her three sisters and their spouses; Pat and Bill, Betty and Harmon, and Shirley and Rick; son-in-law, Chuck Ellison and his wife, Tedi; granddaughters Kim Russell and her husband, Dave, and Courtney Harvell and her husband, Lance; her four great-grandchildren, Kathryn and Karter Russell, and Bodie and Ellie Harvell; as well as many other relatives and friends.
It takes a special person to be a daily caregiver and Doris was blessed by a beautiful, strong advocate during her struggle with Alzheimer's. There are not enough words for the love and gratitude the family has for Tedi who loved our Gami so well.
The visitation will be at Hillier Funeral Home of Bryan 10-11 am on July 30, 2019. Funeral Services will follow and be presided over by Doris's nephew, Steve Adams. Interment will be immediately following the service at the College Station Cemetery.
Memorials honoring the life of Doris Johnson can be sent to the charity of your choice.
"You will go out in joy and be led forth in peace; the mountains and hills will burst into song before you, and all the trees of the field will clap their hands." Isaiah 55:12 (NIV)
To order memorial trees or send flowers to the family in memory of Doris Johnson, please visit our flower store.