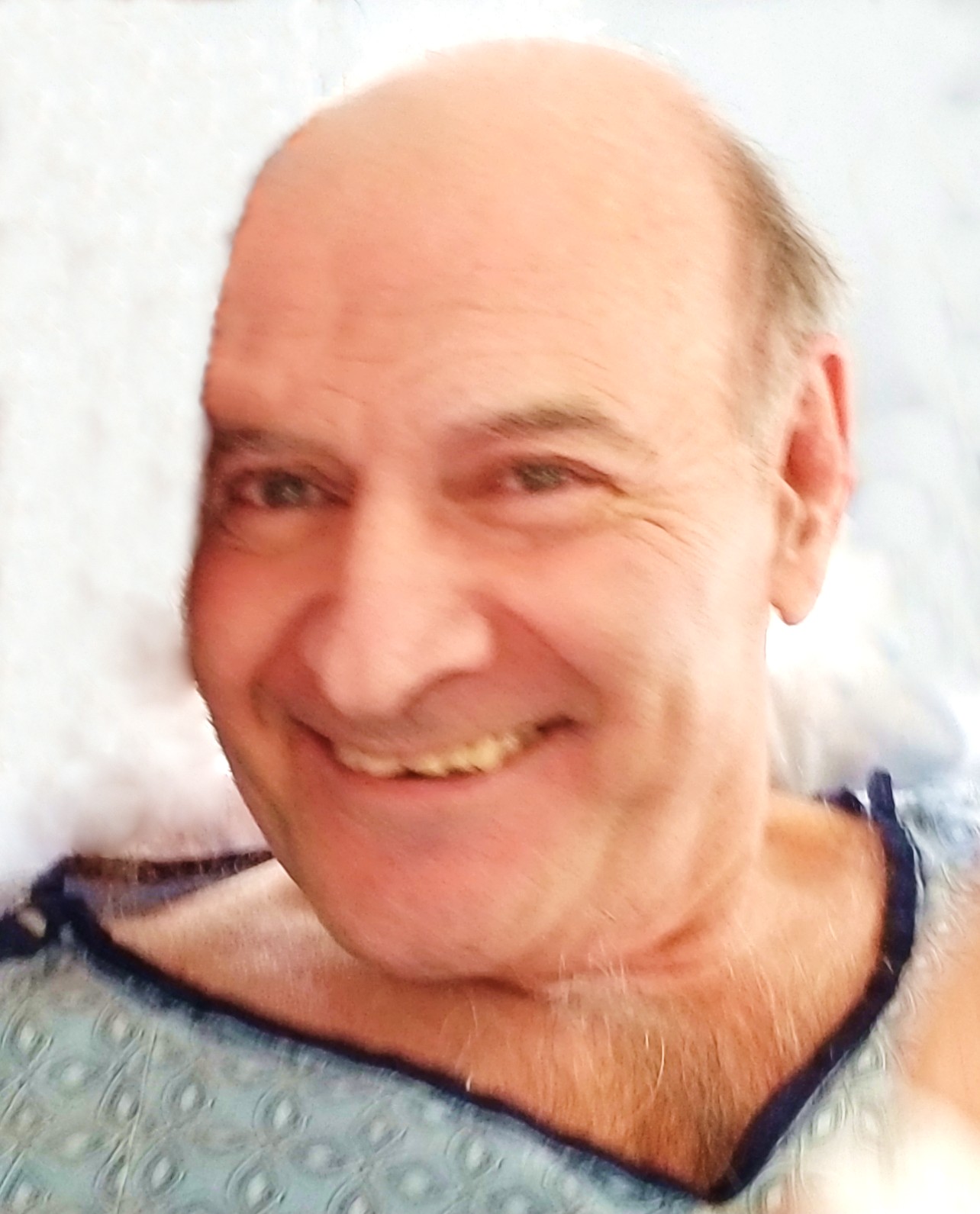 Donald was born November 17, 1942 in Boston, Massachusetts to Mariano and Rosina (Rosetti) DeGrazia. While Donald was growing up, his father worked for GE on jet engines, while his mother worked as a waitress and took care of the home. Donald went to Boston University. Then he went on to work in commercial construction as a project manager for the majority of his working career.

Donald was married to his beloved wife Sandra Schier for over 45 years before she passed away in 2011. They lived across the street from each other in Lynn, Massachusetts. They raised their family of three children together. As his children were growing up, Donald was a strong force in the household, but he definitely loved his children. He was an affectionate father and doting husband. Every time he saw the special women in his life, like his daughters or his wife Sandra, Donald would wink at them and smile, letting them know with just that look how important they were to him. His children fondly recall the "goofy grin and sparkle in his eyes" whenever he looked at their mother.

Raising his family in the Catholic faith, Donald grew even more devout in his Catholic faith after the death of his wife. He found deep comfort in the knowledge of Sandra's place in eternity. Strong and sure of himself, Donald loved going biking and hiking. He was able to continue this passion until this past December. He was completely dedicated and devoted to his family and those he loved. This includes a scarlet macaw named Crimson that he raised for over 20 years.

Donald leaves behind his daughter and son-in-law Jill and John MacGrath, his son Jack DeGrazia, his daughter and son-in-law Arian and Sean Leary, his granddaughters Alycia DeGrazia and Brianna May, his grandson Timothy Leary, and numerous friends, riding and hiking buddies, extended family members, and beloved church family members. He is reunited with his dear wife Sandra.

To order memorial trees or send flowers to the family in memory of Donald DeGrazia, please visit our flower store.