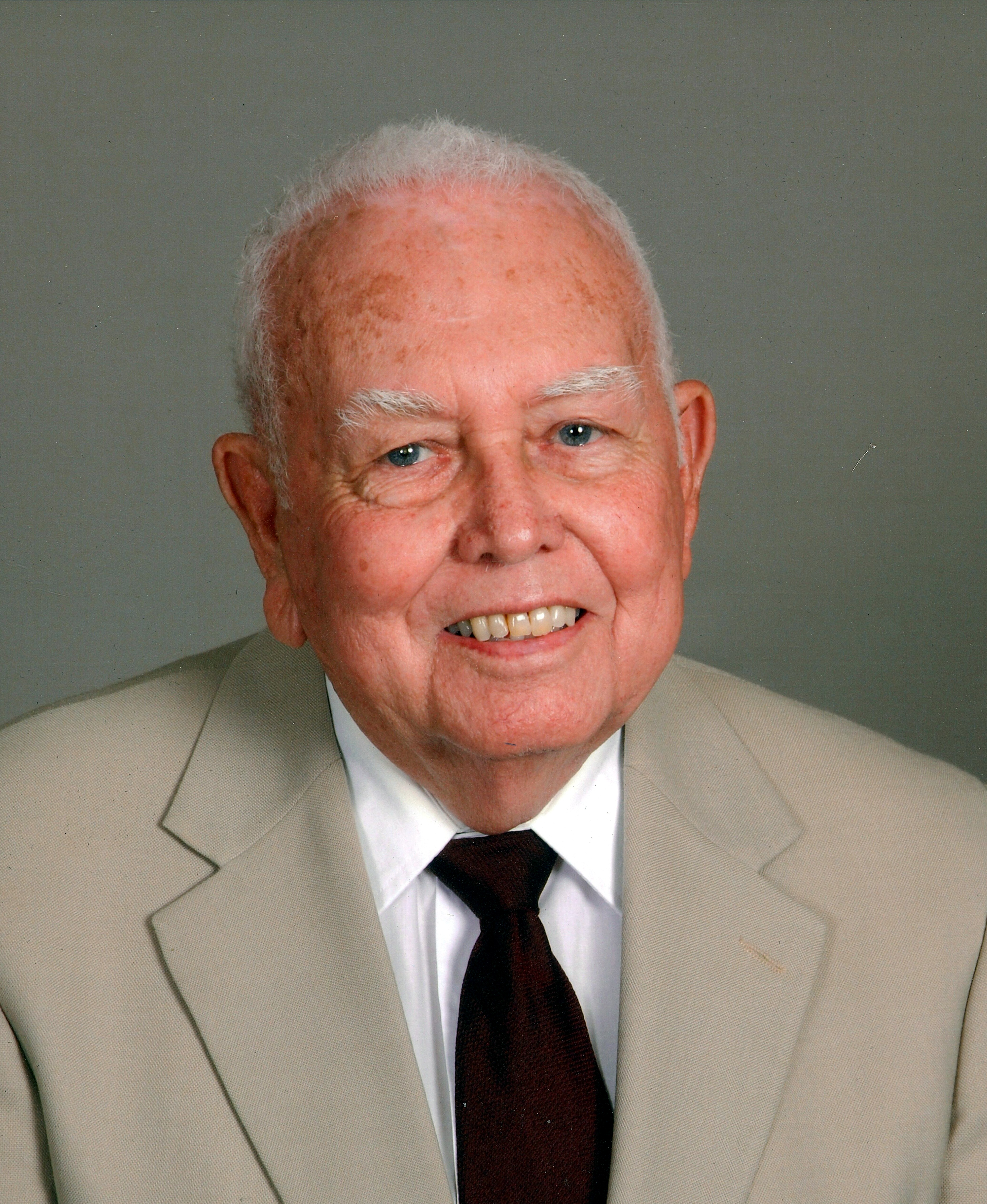 After graduating high school, he joined the United States Coast Guard where he served twenty years before he discharged as a Sr. Chief Petty Officer. After his retirement with the military, Dick had two other fulfilling careers: Director of Marine Technology at Brazosport Jr. College in Richwood, Texas, and Safety Director for the Marine Division at Western Geophysical, Houston, Texas. In addition, he served as a volunteer fireman in Clute, Texas, at the Clute Fire Department for over 20 years.

Services have been entrusted to Hillier Funeral Home of Bryan. Graveside services will be held at Mount Pleasant Cemetery in Franklin on Friday, June 5, 2020. The eulogy will be given by Reverend Jerry House.

To order memorial trees or send flowers to the family in memory of Dick Bye, please visit our flower store.