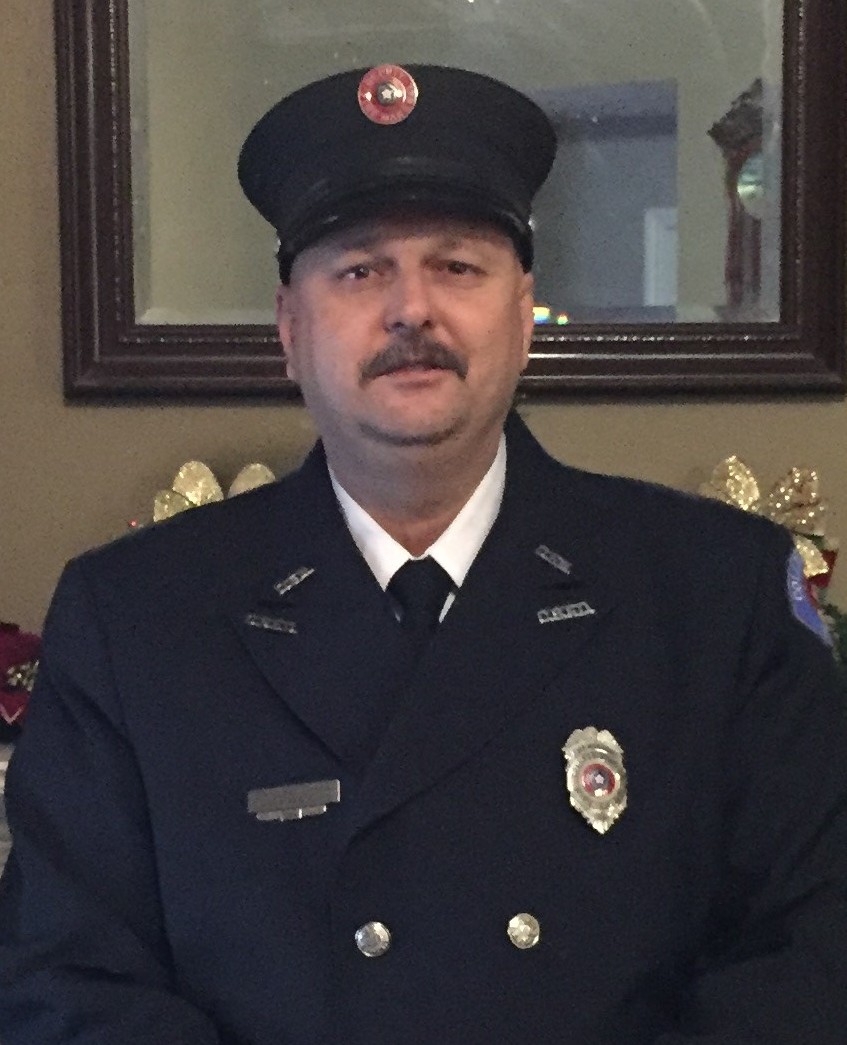 Lance Allen Norwood, 53 of College Station, Texas went to be with his Heavenly Father on Saturday, September 14th, 2019 after his long battle with cancer. Friends and family are invited to a visitation from 5-8 pm, Thursday, September 19th, at Hillier Funeral Home in COLLEGE STATION. Funeral services are scheduled for Friday, September 20, 2019, at 10:00 am at Central - Bryan/College Station located at 1991 FM 158 in College Station with Fire Fighter Honors and interment following the service at College Station Memorial Cemetery.

Lance was born on January 1, 1966, in Lamesa, Texas to Joe and Violet Norwood. His father was an educator and later taught methods classes to firemen at TEEX Fire School. His mother worked in the Library at A&M Consolidated High School. Lance lived in Lamesa until age seven when he moved to College Station. Growing up, Lance was on the local swim team and enjoyed being with his neighborhood friends. He developed a passion for helping others early in life. When he turned sixteen he began to volunteer for a local fire department and later worked in the afternoon at TEEX Fire School his senior year in high school.

He attended College Station schools, and graduated from A&M Consolidated High School in 1984. After graduation, he attended TEEX Fire Academy and completed fire school training. He began his professional career with Mineral Wells Fire Department in the fall of 1985. He also attended Weatherford College where he obtained his Special Skills EMT and later at Tarleton State to complete his Paramedic Certification. He moved back to College Station to begin working for College Station Fire Department on September 2, 1990 where he served as a Firefighter/Paramedic for the department. In August of 2014, Lance attended TEEX Police Academy and graduated in December 2014, as a Peace Officer. He continued his professional career as a Deputy Fire Marshal with the College Station Fire Department.

Lance's passion was taking care of patients whether they were in an accident or responding to sick calls. He could understand and relate to what the patient was going through due to being a patient himself. As for the prevention side of the fire service, he was able to talk and put residents at ease after a fire and reassure them that things will be taken care of. He enjoyed serving, helping, and making a difference in his community as a public servant.

The greatest day in his life was when he married the love of his life, Rose, on December 16, 1995; on that day he became complete. Lance is described as a caring and loving individual. He was known for his great sense of humor, an outgoing personality and, most of all, loving life to the fullest.

He was preceded in death by his dad, Joe Lewis Norwood, and grandparents.

The family would like to send a special thank you to the College Station Fire Department, the staff at Hospice Brazos Valley, Scott and White Oncology Infusion Nurses, Dr. Judy Yeh, Dr. Garcia-Manero and the Leukemia team at MD Anderson.

In lieu of flowers the family would like to request donations be made to Hospice Brazos Valley, 502 W. 26th Street, Bryan, Texas 77803 or to the 100 Club.

To order memorial trees or send flowers to the family in memory of Deputy Fire Marshal Lance Norwood, please visit our flower store.