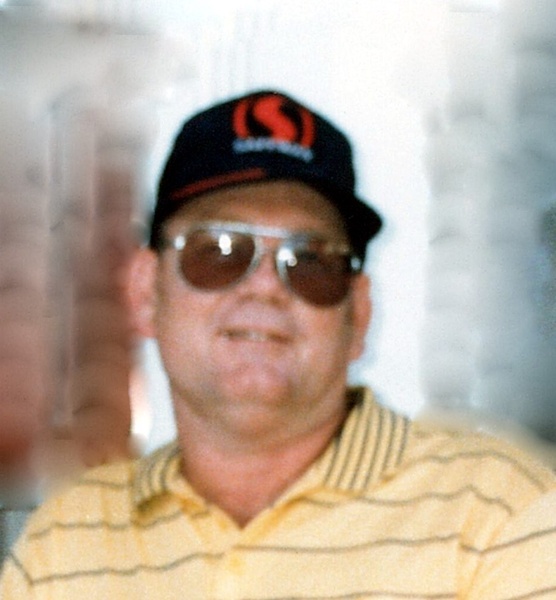 After a 2-year battle with cancer, David passed away under the care of Hospice Brazos Valley on August 5, 2019.

David was born in Park View Hospital, Houston, Texas on November 5, 1945, and graduated in 1963 from Spring Branch High School in Houston, Texas.

David leaves behind his wife of 49 years, Constance McClain Toon and their only child, Jeremiah David Toon. David and Connie met in November, 1969, and married two months later. The two of them had the same birth date (3 years apart) and other common interests that drew them to each other and kept them together throughout the years. David also leaves behind his three sisters-in-law, Reyna Toon of Cleveland, Texas, and Debra Everett and Mary Catherine Tachoir, both of Cold Spring, Texas, many nieces, nephews and cousins. No one can forget to mention his faithful German Shepherd, Buck and the family rescue cat, Taz.

David loved to hunt and fish. He enjoyed watching the Houston Astros and Houston Texans and, of course, Aggie football. Before his health began to fail, he loved working with his 1967 or 1970 Mustangs. He took a lot of pride in showing them off. David also could make some of the best barbecue brisket around. He would smoke it for hours and was so happy to see someone enjoy the finished product.

Per David's wish, he will be cremated and placed personally by his wife, Constance and son, Jeremiah in the family plot at Smetana Cemetery.
To order memorial trees or send flowers to the family in memory of David Toon, please visit our flower store.