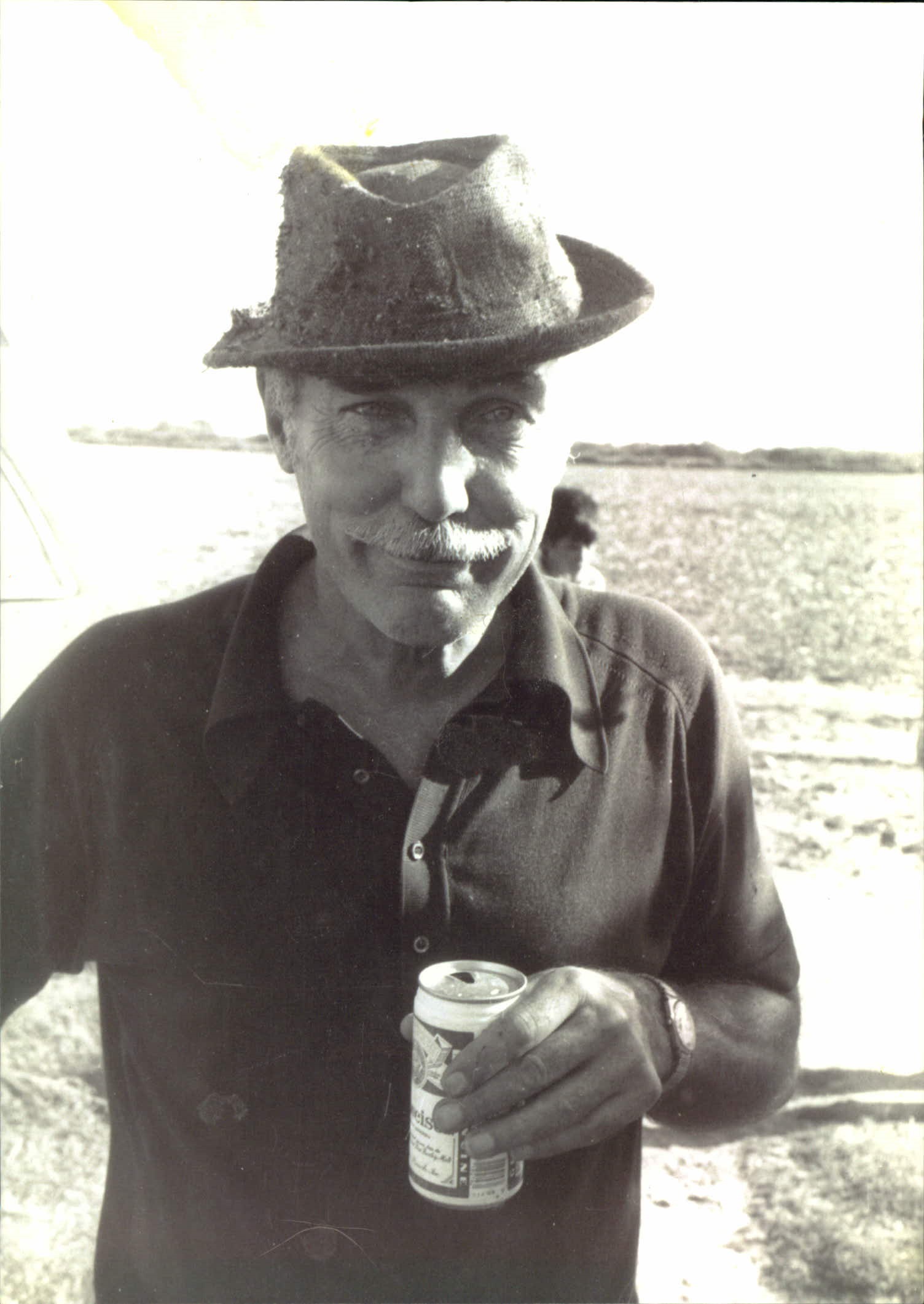 It is with great sadness that the family of Charles Dow Stroud, Jr. announces his passing in College Station, Texas at the age of 92, on March 3, 2019. He was a dear Brother, Dad, Granddad, and GGDaddy. He was intelligent, curious, carefree, a veteran, an engineer, an adventurer, a mentor, and a friend to many. Charlie was born in San Antonio, Texas and attended public school in the nearby town of Boerne, and was self-sufficient by the age of twelve. After graduating from Boerne High School, he continued his higher education at Texas A&M University and graduated with a degree in Electrical Engineering in 1949 as a member of the Class of '47 after having his schooling interrupted by Military Service.

After his graduation from TAMU, Charlie went to work for Texaco for a short period of time before joining the Boeing Aerospace Company, where he worked for 30+ years, living in Florida, Seattle, Louisiana, and Washington DC, before finally settling in Huntsville, Alabama. While with Boeing, he was involved in the Apollo Program, and he served as a member of the Congressional Committee that investigated the disastrous fire that occurred during one of the Apollo 1 pre-flight tests.

Charlie was a unique individual. He had a zest for life, a thirst for knowledge, and too many adventures to chronicle. He single handedly built a 700 square foot three-story treehouse on his 72nd birthday, and - in 2002 at the tender age of 75 - Charlie became the oldest driver to ever win the Great American Race driving a 1937 Packard. He sailed the Caribbean and the Med, and tooled around the Tennessee and Paint Rivers in his houseboat, Miss Christie.

Charlie loved life and he loved his family. He was a scholar, a businessman, a spelunker, a sailor, a traveler, a driver of anything on two or four wheels, a lover, and a fighter. His life was full and well lived and was always about the adventure. He was a man who could always say "I can't believe I did that" and never wanted to say "I wish I had done that".

Charlie was preceded in death by his brother James William II, and his bride of 31 years - Brenda Lee. He is survived by his daughter Neysa McClellan, his son Bill (Krista), his granddaughters Elizabeth Cosser (Michael) and Ashley Phillips (Scott), and his five great-grandchildren, Zachary, Zoey, Charlie, Zadie, and Elliot, and his sister-in-law Susi Stroud.

Graveside services are to be held on May 4, 2019 at 11:00 AM the Rehoboth United Methodist Cemetery near Kilmarnock, Virginia. In lieu of flowers or condolences, Charlie would request that you get off of your dime and go take that next adventure that you have been pondering. He would love it.

Charlie - many thanks for all of the adventures and all of the memories. You are loved and missed by many.

To order memorial trees or send flowers to the family in memory of Charlie Stroud, please visit our flower store.