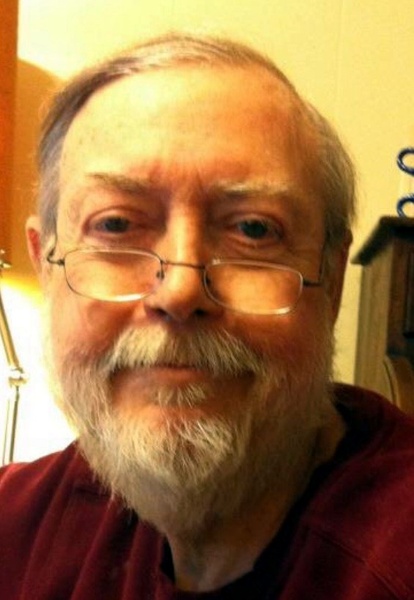 Wayne was born in Bryan, Texas to Floy Carlton and Glynnora Sheffield Pachall. He was the oldest of four. He graduated from Stephen F. Austin High School in 1961, and went on to earn his degree from Texas A&M University. Fresh out of college, he was hired by Texaco where he climbed the ranks as a controller. He was also a Certified Public Accountant. He formed many lifelong friendships at Texaco before retiring in 1998 after 34 dedicated years. Wayne had many interesting stories from his extensive travels for his job.

He met the love of his life, Gaye Griffin, in high school and they married in 1961. They had two daughters, Dana and Julie. He was a devoted husband and wonderful father. As a family they took many trips across the country in the family car, had family movie and game nights, and drove the boat many hours as the girls water skied across Lake LBJ in Marble Falls and Lake Somerville.
Wayne was a generous, caring and loving man. He was always available to lend an ear or tell you a good joke. During his spare time and after retirement, he loved classic cars, Aggie football, bird watching, ancestry research, traveling, fishing, and golf.

Wayne was preceded in death by his wife, Gaye Griffin Pachall; his parents, Carlton and Glynnora Pachall; and his brother, Tommy Pachall.

Donations may be made to the American Diabetes Association or St. Jude Children's Research Hospital.

To order memorial trees or send flowers to the family in memory of Carlton Pachall, please visit our flower store.