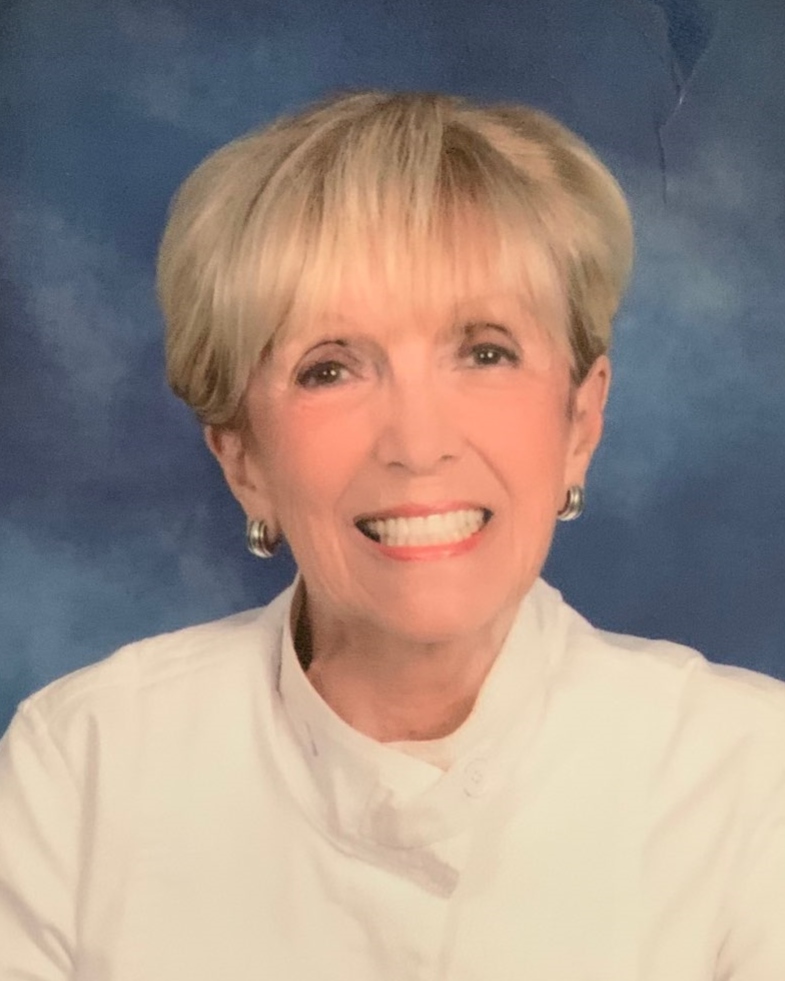 Betty was born September 22, 1930 in Sanford, Maine to Walter and Frances (Bennett) Garth. An only child, Betty graduated from Stephen F. Austin High School in Bryan and then attended the University of Texas in Austin, where she was a member of Zeta Tau Alpha Sorority.

Betty enjoyed her role as wife to her beloved husband Tom and mother to her three children. Many fond memories were made on their family trips to coastal Maine. She was an active member of First Presbyterian Church, a life member of the Bryan Woman’s Club, a member of Star Duplicate Bridge and a volunteer with Meals on Wheels.

Betty leaves behind her daughters and sons-in-law Debbie and Carl Senter, Marsha and Cliff Miller, her grandchildren Michael Senter, Matthew Miller, Rachel, and husband, Joe De Lance, Sarah Mahoney, and her great-grandchildren Kate and Tom Senter and Gemma and Harper De Lance. She was preceded in death by her parents, her husband Tom Mahoney, and her son Mike Mahoney. The family would like to give special thanks to Theresa, Myranda, Hannah, and David of Hospice Brazos Valley and her loving caregivers.

To order memorial trees or send flowers to the family in memory of Betty Mahoney, please visit our flower store.