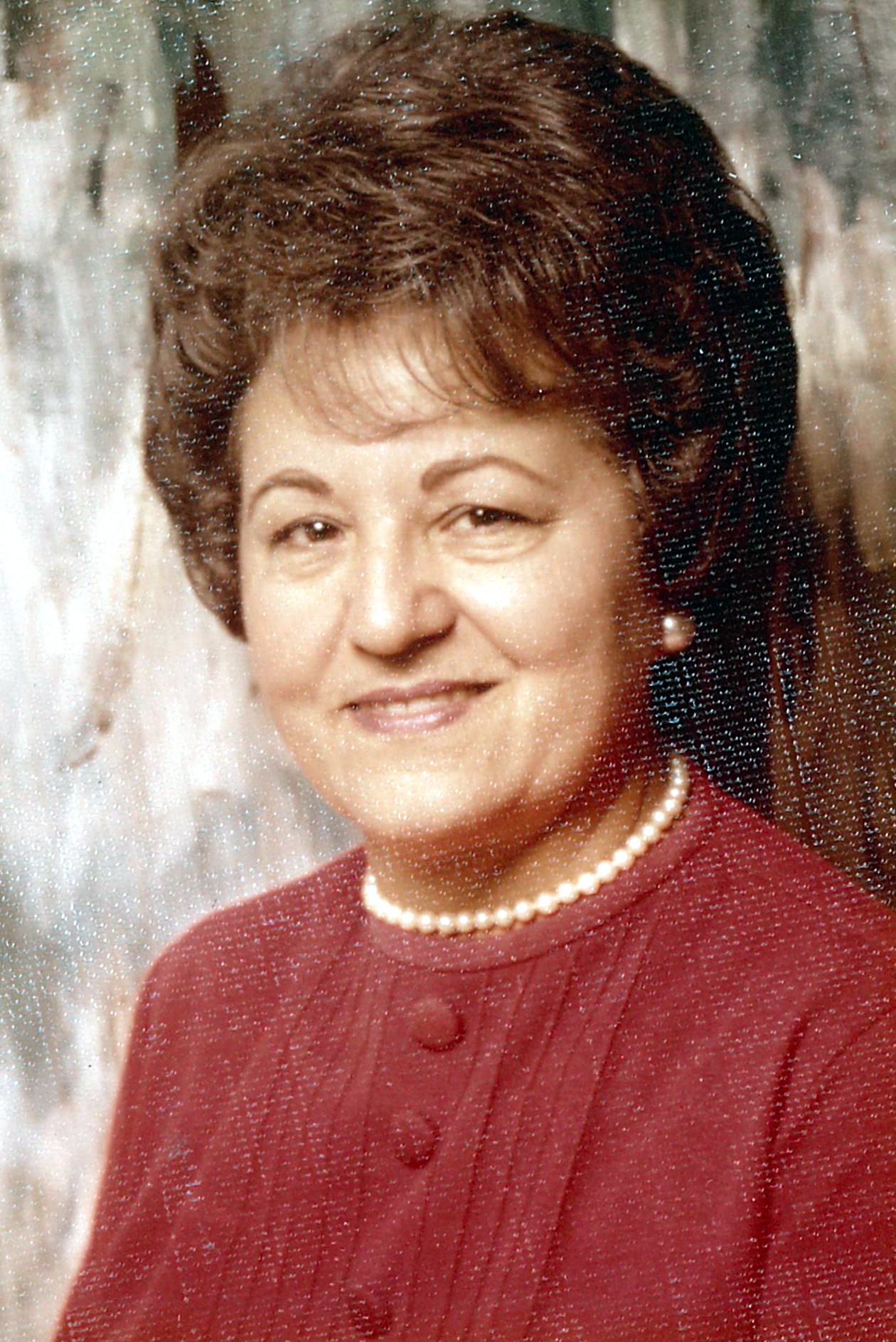 Antonetta M. Stallone, 100, of Bryan, TX passed away on Thursday, May 16, 2019 at the Crestview Retirement Community in Bryan. Visitation will be held on Wednesday, May 22 from 5:00 pm until 7:00 pm at Hillier Funeral Home. Funeral services will be held on Thursday, May 23 at 10:00 am at the Hillier Funeral Home Chapel with Monsignor John McCaffrey of St. Joseph Catholic Church officiating. Burial will follow the services at Mt Calvary Cemetery in Bryan.

Antonetta was a devoted and loving wife, mother, and grandmother. She was a first generation American; her parents emigrated from Campobello, Sicily (Italy) to the United States in the early 1900s and established a grocery business in Bristol, PA, where she grew up.

She was a devoted military wife, marrying her husband John immediately after the end of World War II and supporting his military career through the Korean War and then in peacetime during his 20 years of service. More than anything else, she enjoyed caring for her family, both sons and grandchildren, and had a firm faith in the Catholic Church.

She was preceded in death by her husband John Stallone, Jr, by her sisters Angela, Anna, and Katherine, and by her brothers Charles and Joseph, and by her parents Frances and Nicholas Mangiaracina. Survivors include her brother Henry Mangiaracina, of Ben Salem, PA; sons John N. and wife Tanya of Hempstead, TX; and Robert M. and wife Patti of Freeland, WA; and grandchildren Adrienne Stallone Visher and husband Daniel of Largo, FL and J. Nicholas Stallone and wife Kristyna and stepson Kody of Brimfield, OH. She was a kind and loving person and she will be deeply missed.

To order memorial trees or send flowers to the family in memory of Antonetta Stallone, please visit our flower store.