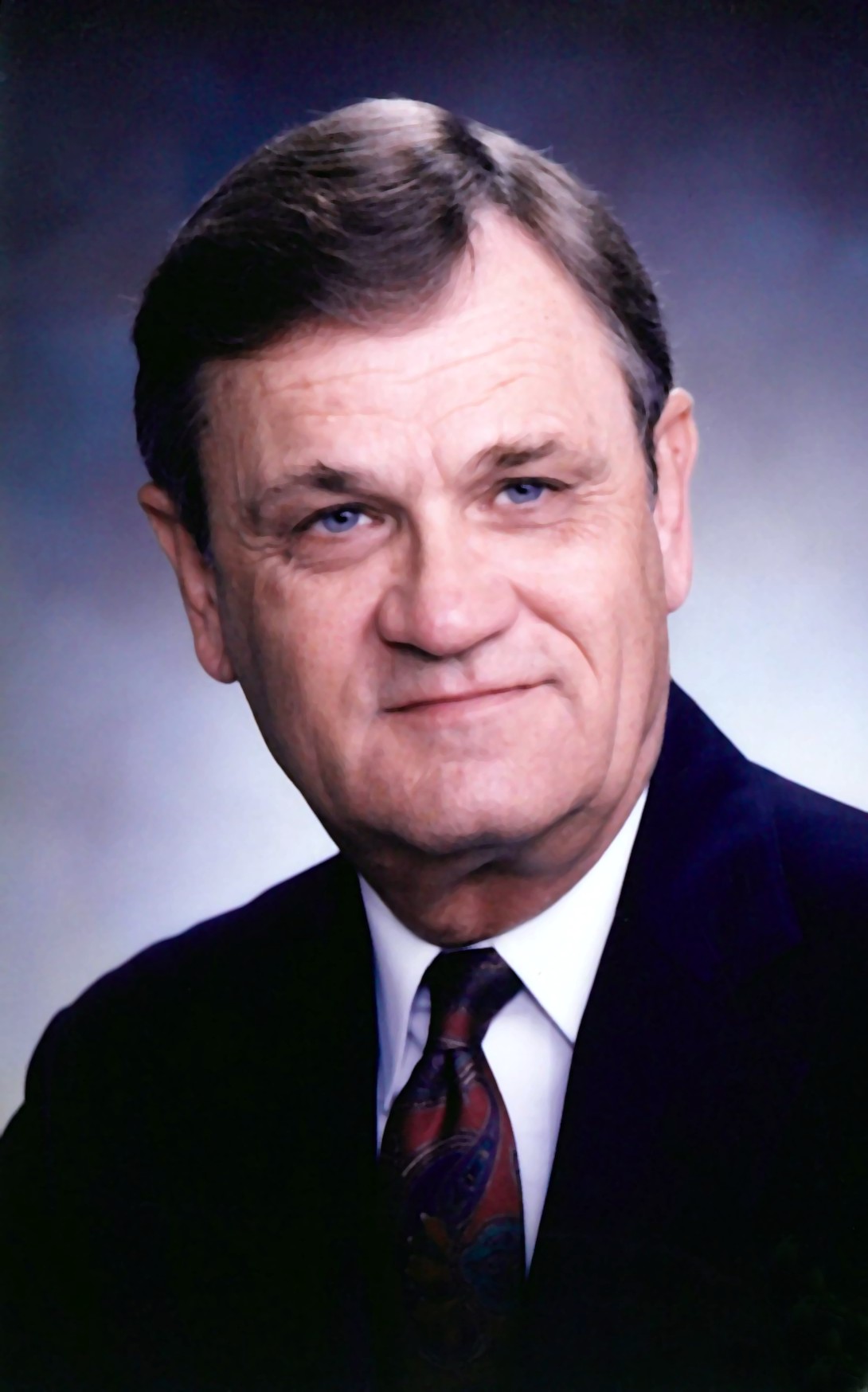 
James B. "Jimmy" Bond, of College Station, left this world to rest comfortably in the arms of his Lord and Savior on October 5, 2020. Jimmy spent his last moments on Earth holding hands with Mary Beth, his wife of 62 years, while surrounded by family at St Joseph Hospital in Bryan. He leaves a legacy of love and joy, often accompanied by a song and a contagious smile. He was a devoted and faithful husband, brother, father, grandfather, great grandfather and friend. Jimmy was a servant leader who touched the lives of friends and strangers alike through a genuine desire to make a part of this world a better place.

Jimmy is survived by wife, Mary Beth (Hagler) Bond; son, Rob Bond and wife Nancy of Houston, Texas; son, Russell Bond and wife Brenda of Spicewood, Texas; son, Randy Bond and wife Laura of College Station, Texas; and daughter, Beth Bond Schmid and husband Rob of Lubbock, Texas. He is also survived by 11 grandchildren and 2 great grandchildren, by whom he was affectionately known as "J.B.". He is survived by two sisters, Mary Frances Bond Carll of Columbus, Texas, and Lillian Bond Dann and husband Syd Dann of Chattanooga, Tennessee, along with many loving nieces and nephews. He was preceded in death by his father, Ross Bond; mother, Blanche (Gibson) Bond; and brother, Ross Eugene Bond.

Born on February 22, 1936, in Bryan, Jimmy was a life-long resident of the Brazos Valley. He spent his youth in the community of Rock Prairie in South College Station, where his family owned and operated Bond Store. From an early age, he learned how to serve and connect with others as local residents stopped by the store. He was drawn to both the message and hymns of hope at the local Rock Prairie Baptist Church, a church community that became a foundation for a lifetime of devotion to the teachings of Jesus. It was also at church that Jimmy practiced his strong singing voice, a distinct tenor sound that became another way to spread joy to others. He was a 1954 graduate of A&M Consolidated High School, where he participated in football and was a member of the undefeated 1953 Tiger team.

Jimmy was a 1958 graduate of Texas A&M University and later obtained a law degree from the University of Houston Law Center. During his undergraduate days, he participated in the Singing Cadets and was a member of the Corps of Cadets. He served in the U.S. Army and Army Reserves while married to Mary Beth and, later, started a family in Navasota working in the insurance business. It was during his time in Navasota that he commuted regularly for several years to obtain a law degree by taking evening classes. Jimmy then established a private law practice in Navasota, where he represented clients of all walks of life. While in Navasota, he also served as deacon and music minister at First Baptist Church of Navasota and served on the school board of Navasota ISD. In 1976, he joined as an attorney at the Office of General Counsel of Texas A&M, where he served faithfully and where he would eventually become the Vice Chancellor and General Counsel of the University System.

As his family grew, he also became an active servant and leader in the College Station community, as he served on the College Station City Council and as a church deacon at First Baptist Church of College Station. He was a strong supporter and season ticket holder of A&M Consolidated athletics. He was a founding member of the Texas Aggie Bar Association and was voted Aggie Lawyer of the Year in 2003.

Jimmy leaves us with a legacy of love, grace and compassion. He was attracted to justice and fairness for all, with a special place in his heart for those facing challenging circumstances. He lived his faith in Jesus through his actions and was a regular supporter of various causes including service on the board of directors to Texas Baptist Children's Home in Round Rock.
Pallbearers will include grandsons Eric Bond, Christian Bond, William Bond, Preston Schmid, Hunter Bond and Pierce Schmid. Honorary pallbearers will include Al Jones, James Anderson, Sam Wood, Ben Crouch, Carl Schaefer, J.B. Carroll, William P. Cooner and Harry Green.


Visitation will be held from 6-8 pm, on Friday, October 9th, at Hillier of COLLEGE STATION. A Celebration of Life will begin at 3pm, on Saturday, October 10th,at First Baptist Church of College Station, with graveside service to follow at College Station City Cemetery. In lieu of flowers, his surviving family encourages memorial gifts to the James B. Bond '58 Endowed Scholarship in support of the Texas A&M School of Law, c/o Texas A&M Foundation, 401 George Bush Drive, College Station, Texas 77840.

To order memorial trees or send flowers to the family in memory of Jimmy Bond, please visit our flower store.