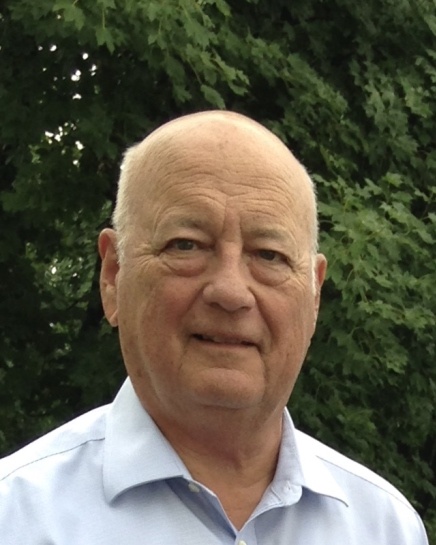 Lt. Col. David E. Barber, (Ret.) USAF, 75, died peacefully in his College Station, TX home on August 13, 2018. A veteran of the Vietnam War, he was awarded the Bronze Star as well as many other meritorious medals for his service. Although he had many achievements during his twenty five year military career, he was most proud of commanding the 7th MMS Squadron out of Carswell, AFB. He retired from his second career as a financial planner with First Command/USPA & IRA in 2014 after twenty four years.

Dave Barber was born on October 24, 1942 in Robstown, Texas. He achieved the Eagle Scout rank from the B.S.A. and went on to complete a Bachelor of Science degree in Dairy Industry from Texas Tech University in 1965, where he was an active member of the Saddle Tramps organization. He received a Master’s degree in Arts in 1973 from Ball State University.

A fierce patriot and Texan, Dave Barber was also a loving husband, father and grandfather. He was a loyal friend who always lent a helping hand in times of trouble or enjoyed a good laugh. Truly, he never met a stranger in his life. He married Martha J. McDavid from Waco, TX in 1965 and enjoyed a marriage of 42 years until her death in 2007. He was blessed in marriage once again to Sandra Kirwan in 2008 and they just celebrated their 10th year anniversary.

He is survived by his wife, Sandra; her son, Ron Roach Jr.; his son, Barton; his daughter, Carol Feirick; her husband, Jeffrey Feirick; and his two grandsons, Thomas and Roderick Feirick. He is preceded in death by his first wife, Martha, and his son, Phillip.

A private interment will take place at a future date at Oakwood Cemetery in Waco, Texas. In lieu of flowers, donations may be sent in his memory to Traditions Hospice, 1862 Rock Prairie Road, Suite 202, College Station, Texas 77845.

To order memorial trees or send flowers to the family in memory of David Barber, please visit our flower store.