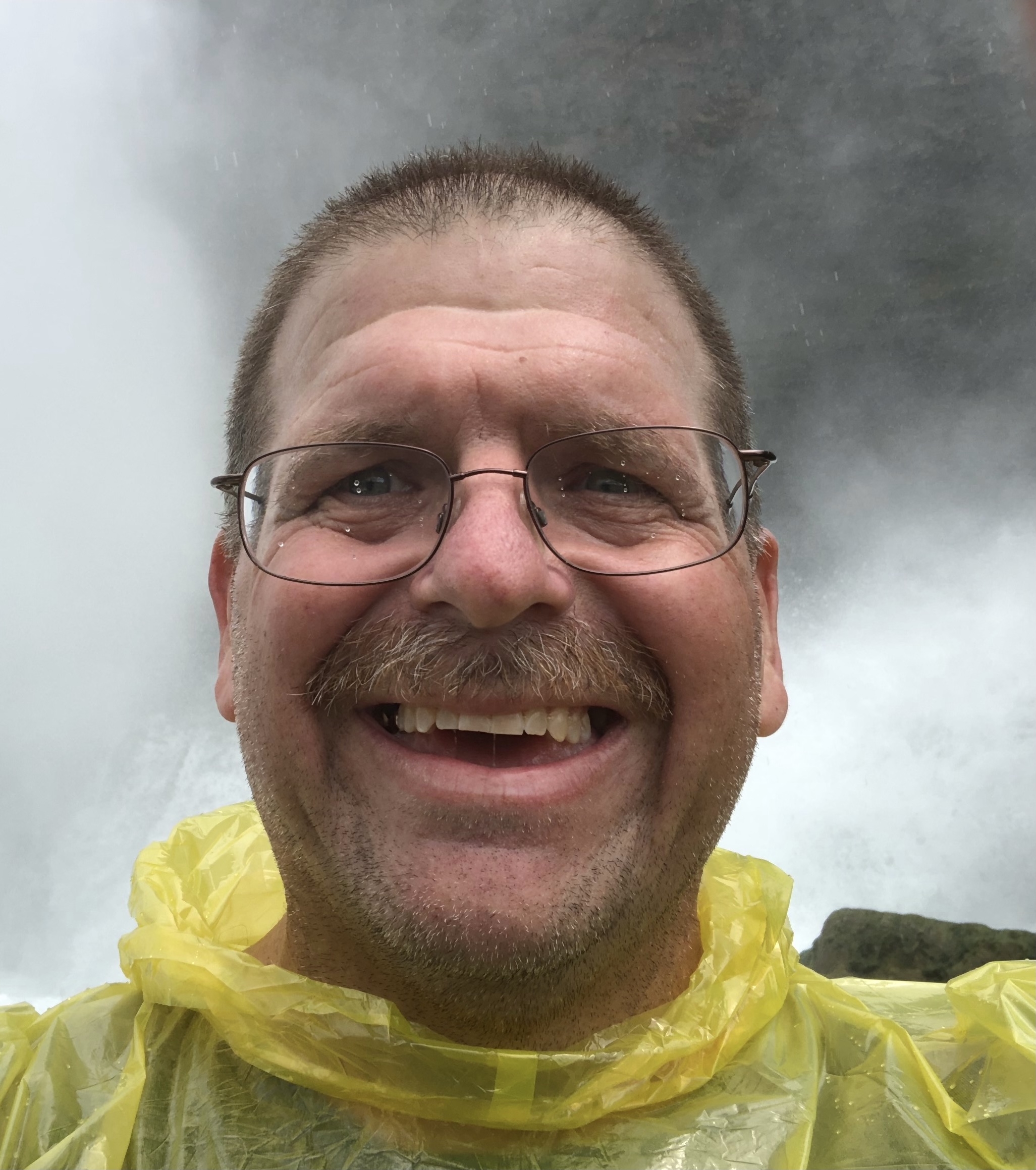 Andrew was born on June 29, 1966, in St. Louis, Missouri, to his parents, Henry and Alvera Stowers. Andrew grew up in a small town, Grandview, Missouri, where there were only 23 people in his graduating class. He was a cheerleader, in the band, and on the football team in high school. Andrew then graduated with a bachelor's and master's degree in business administration from Lindenwood University.

Andrew met the love of his life, Cindy, on a blind date set up by a mutual friend. They married on the beach, and enjoyed 26 years together. They had 4 children, Steven, Nathan, Megan, and Caitlyn, who he always provided for and taught them great life lessons. He taught them to have a strong work ethic and to be kind to others. He also taught them, by his example, to always be of help to someone, no matter who, where, or how. The day he adopted his two children, and the days his children and grandchildren were born, were some of his most memorable days. He was so proud to be a dad to each of his children, and a grandad to all of his grandchildren.

Andrew began his career as a police officer, and served for over 20 years. He then became an instructor for TEEX and travelled the world teaching about emergency procedures. He taught in Nigeria and was given an award by the government for his work. He also had an arson investigator dog for 10 years, the only one in St. Charles County. He had a passion for his line of work, and served as the 2006 Missouri DARE Officer of the Year. Andrew was proud of his police and fire memorabilia collection too. He was involved with Community Emergency Response Team or CERT, DARE, and St. Charles Community Foster Care System. He backed the blue, was a huge supporter of police and fire, and enjoyed giving back to the community.

Andrew enjoyed travelling, and went on many trips in his lifetime. He went on many international trips to Japan, Italy, Switzerland, China, Guam, Peru, Ecuador, and many other trips! He had the pleasure of going to his favorite place, Nice, France, and always dreamed of going back. He also took multiple adventurous trips to Disney, over 15 trips! He enjoyed his time when he went on an Alaskan cruise too. Andrew enjoyed kayaking and hiking on his trips, and visited 188 national parks throughout his adventures. Travelling was always an adventure that Andrew couldn't wait to enjoy!

Andrew was a dependable, compassionate, and loving man. He was always willing to help others, no matter what the circumstances. He enjoyed going to the movies, especially with his family! Family was the most important aspect of Andrew's life; he loved his family more than anything else.

Andrew will be missed by his loving wife, Cynthia "Cindy" DeMaria Stowers; children, Steven Stowers and wife Alexandra, Nathan Stowers, Megan Stowers, and Caitlyn Stowers; granddaughter, Everley Jane Stowers, daughter of Steven and Alex Stowers. He will also be missed by his siblings, Mark Stowers and wife Jan, and Beth Coombs; and his 4 cats he didn't want or like, Stella, Oscar, Jozey, and Lucy.

To order memorial trees or send flowers to the family in memory of Andrew Stowers, please visit our flower store.