The safety and well-being of our families, community, and employees is our top priority. We are proudly providing Live Streaming Services.
Learn what we're doing to keep families safe in response to Coronavirus (COVID-19).

We have years of experience caring for families from all walks of life, cultures and faiths. Our unsurpassed staff and our family provide kind, caring, professional service. Each family comes to us because they know we are leaders in our profession who are dedicated to excellence in service, adhere to the highest funeral industry standards, and have exceptional integrity. We consistently earn phenomenally high customer satisfaction survey results.

Our licensed, professional staff is here for you 24 hours a day, 7 days a week. Please call 979-822-1571 anytime. We will even come to you to make arrangements in the comfort of your home.

Prompt, compassionate service is always just a phone call away, where and when you need it. 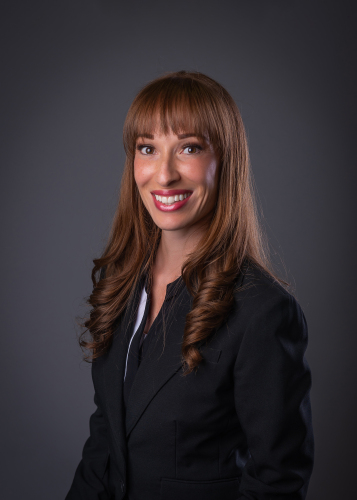 Amanda was raised in the small town of Los Lunas, New Mexico. She was 16 years old when she got her first job typing death certificates for her local funeral home after school. She was fascinated by every aspect of funeral service and on her 18th birthday applied for her New Mexico intern licenses to officially begin her career.

While serving veterans and their families, Amanda recognized the honorable sacrifice these men and women had made for our country. Amanda joined the U.S. Navy and served six honorable years on active duty as a Hospital Corpsman. During that time, however, she never lost her passion for funeral service. She used her educational benefits to attend the Pittsburgh Institute of Mortuary Science. She continued her studies and received a Bachelor of Science from the University of New Mexico and a Master of Science from the University of Florida.

Amanda is married to Jordan "JJ" Gittelman and together they have a young daughter, Mackenzie. The family moved to the Bryan – College Station area during the summer of 2020 and are excited to be Texans! 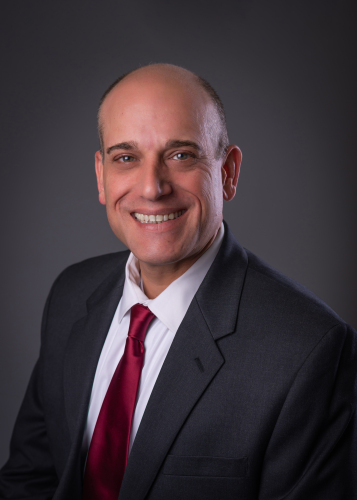 Glenn was born in Lafayette, Louisiana and graduated from University of Louisiana at Lafayette before moving to Bryan-College Station in 1994 to attend Graduate School at Texas A&M University. He spent 23 years in the banking and financial services industry before joining the Hillier Team in April of 2013.

Glenn is married to Melissa Duhon and they have four children, Taylor, Kelsey, Austin, and Marybeth. They are members of St. Joseph Catholic Church in Bryan. Glenn has been an active Bryan-College Station community member during the past 20 years with the City of Bryan Community Development Advisory Committee, American Red Cross, Parent-Teacher Organizations, Voices for Children (CASA), the B-CS Chamber of Commerce, the Bryan Cemetery Board, Knights of Columbus Council 11759 and the College Station Kiwanis Club. He is also a member of the National Funeral Service Honor Society. The Duhon family also host foreign exchange students in their home during the school year. 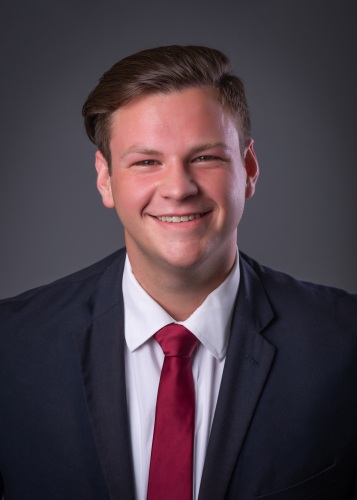 I originally joined the Hillier Team to become part of a community. I am overwhelmed with the welcoming atmosphere of the Hillier FAMILY and of the BCS community. I have found a home at Hillier where I am allowed to truly serve families and this community.

In the time that I have enjoyed living in Bryan-College Station, I have been able to become active in the Chamber of Commerce, Rotary of Aggieland, Hospice Brazos Valley, and the Young Professionals of Aggieland. Although I was raised in Cajun Country, I have embraced the Aggie Spirit and value the traditions and high ethics I have experienced here in Aggieland.

In my spare time, I enjoy photography, walking through Hudson Trails, reptile rescue, and vacationing in Louisiana where I can “laissez les bons temps rouler.” I aspire to build up enough courage to one day skydive over Aggieland. 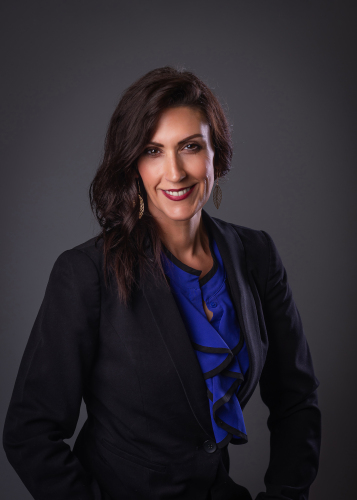 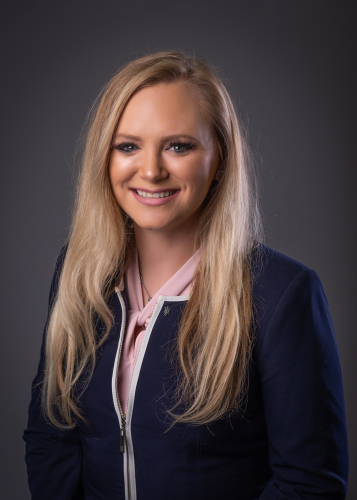 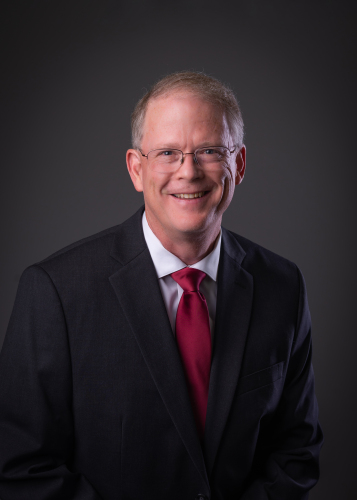 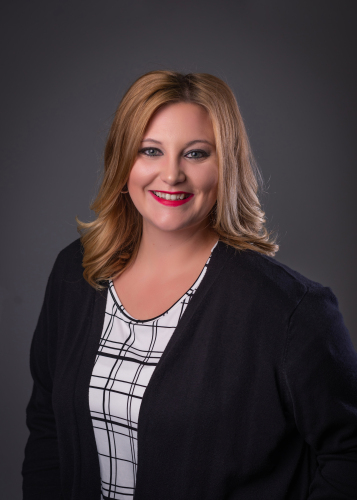 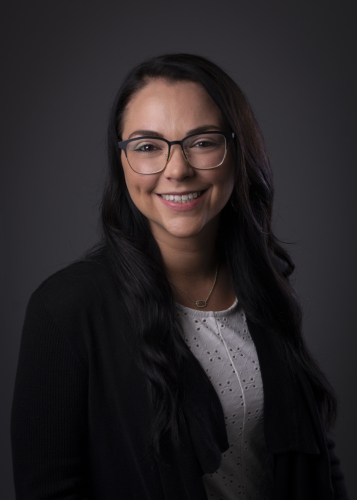 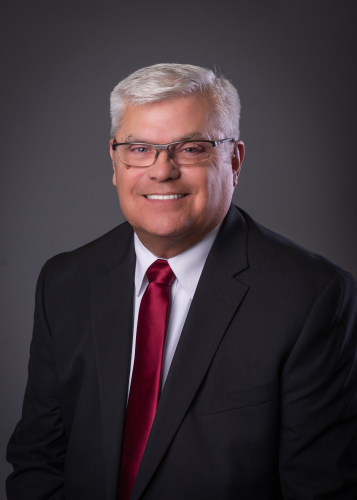 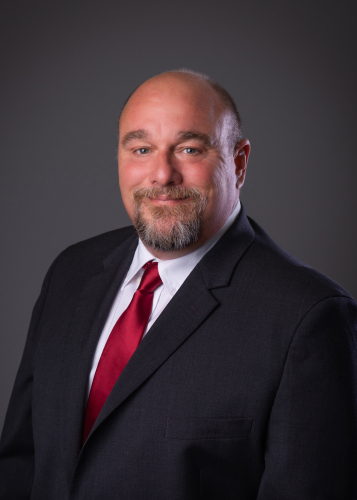 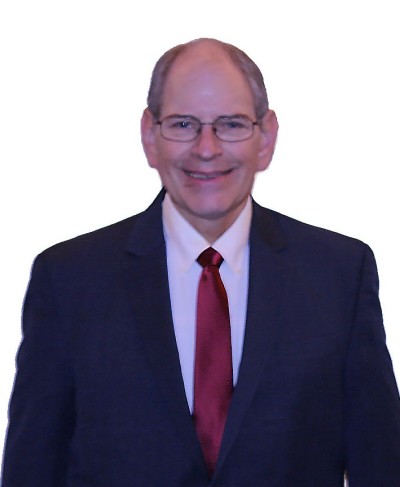 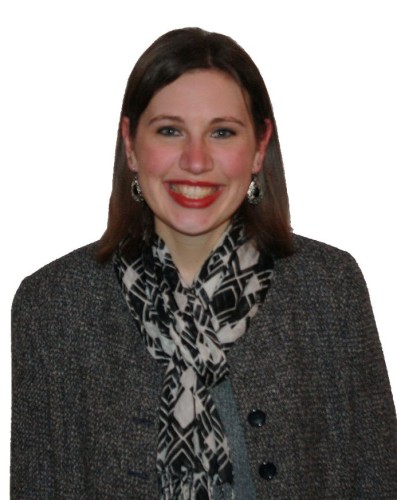 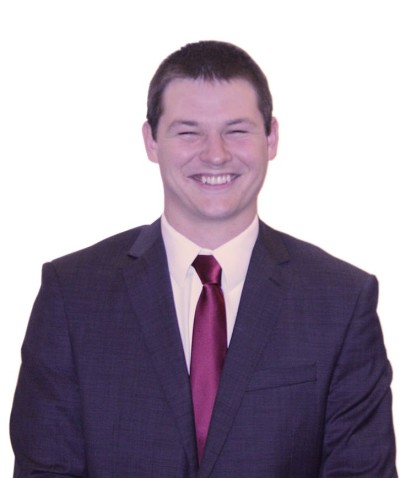 I began working at Hillier after a random act of kindness on Hillier’s part. So there I was, in Blinn College’s parking lot with my keys locked inside my truck. Obviously, I called my Dad to see what wise advice I could get from him. Growing up in a family who owns a funeral home, he got off the phone from me, and called the closest funeral home to me, which happened to be Hillier. Hillier sent someone over right away to help. Apparently there’s a “funeral directors code” to help any funeral director in need! After getting into my truck, I was offered a job and have been working here since  - for about 3 years now!

I’ve continued working with my Hillier family for so many years because everyone on our team cares, and the directors will go above and beyond for their families. Besides making families happy at Hillier, I’m an average outdoors Texan. Baseball is my favorite sport and I have been playing baseball my entire life. I also love bowling, fishing, and playing golf. I aspire to play on every golf course in the world! 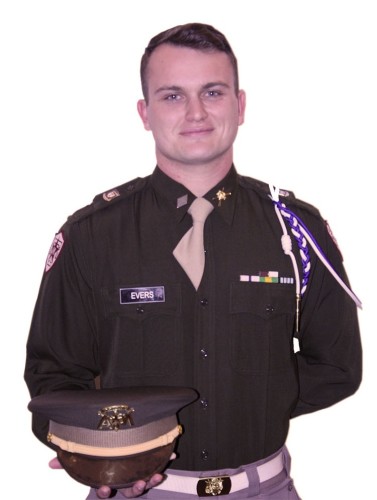 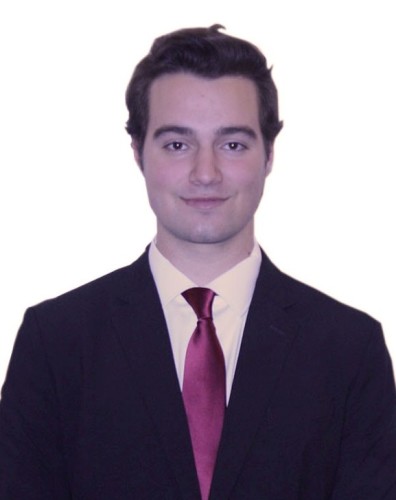 I found Hillier through a friend and former employee of Hillier, he told me it was an enjoyable atmosphere, but hard work, and of course, it also sounded like a very unique opportunity to work in a funeral home…I’m always one for new experiences! I have no idea what to do with my life, but after working with the Hillier team, I am now considering a career in the funeral business to help families celebrate their loved ones’ lives.

Don’t be fooled by my laid back vibe, I enjoy reading, I’m an avid archer/bow hunter, and I love to go fishing and hunting.  I have a lot of unique and high expectations of life; travelling to space is one experience that would make me proud!

Hillier has taught me to appreciate the little things about life, “Life moves pretty fast, if you don’t stop and look around every once in a while, you might miss it.” –Ferris Buehler 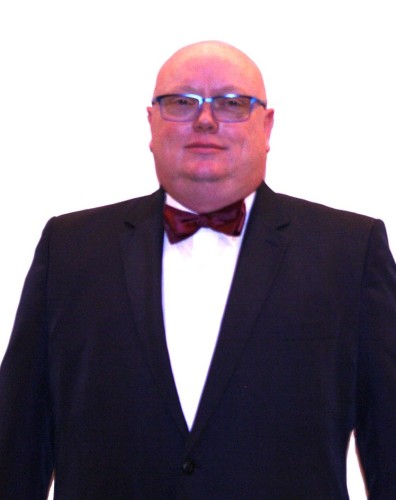 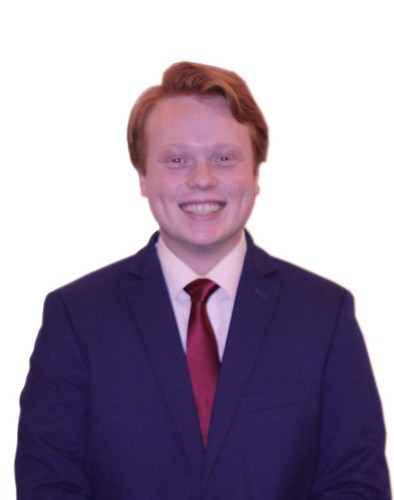 I originally started working at Hillier because my Dad was working there, but I realized quickly, that I had joined a family of its own when joining Hillier. I choose to stay at Hillier because I enjoy making a positive difference in the lives of the families in this community. At Hillier, we make an effort to pay attention to the small details, and that’s what really makes working a service at Hillier a positive experience. I have grown up all of my life in Bryan-College Station area, so it is nice to give back to the community that raised me, and see the impact I’m making within the Bryan-College Station area.

When I’m not spending my time with my Hillier family, I enjoy playing tennis, gardening, cycling around Aggieland, and travelling. I have made it a goal of mine to travel to every continent in the world, but until then, I’ll “just keep swimming.” 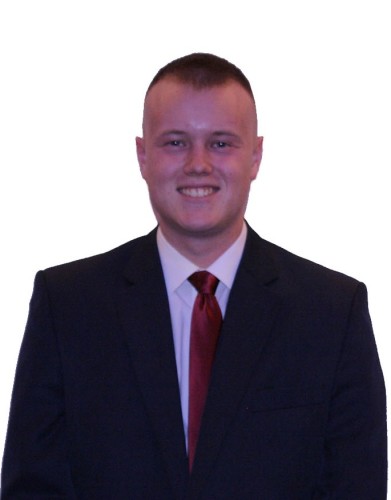 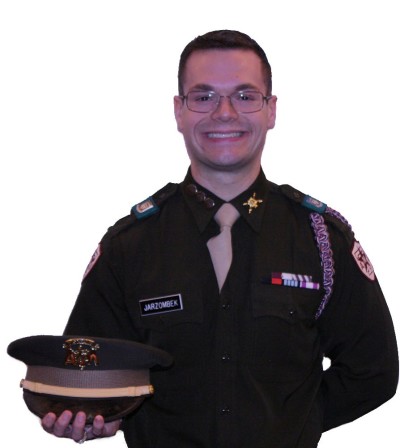 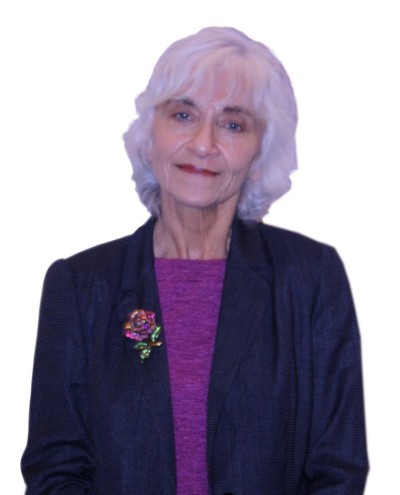 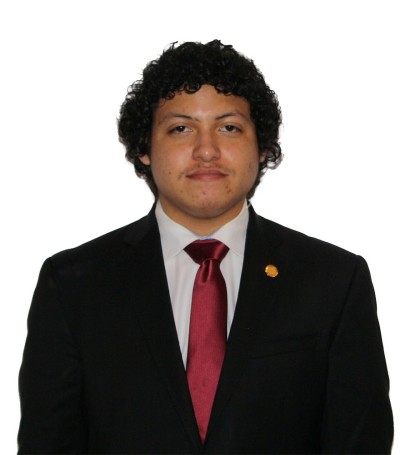 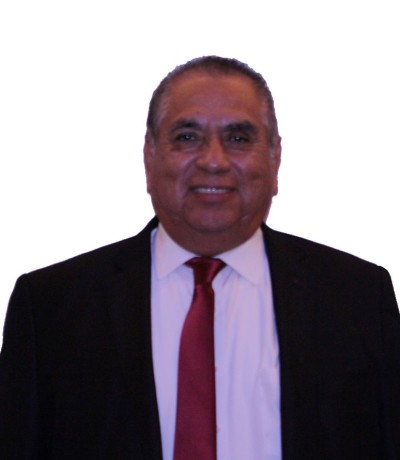 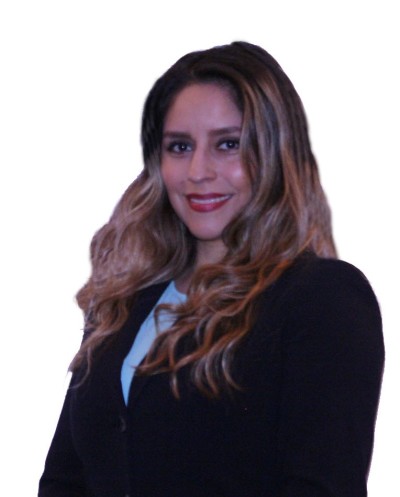 You are welcome to call us any time of the day, any day of the week, for immediate assistance. Or, visit our funeral home in person at your convenience.

Visit www.prepaidfunerals.texas.gov for information relating to the purchase of pre-need funeral contracts including descriptions of the trust and insurance funding options available under state law.
© 2020 Hillier Funeral Home. All Rights Reserved. | Privacy Policy | Terms of Service